Fraud now accounts for over 33% of crime in the United Kingdom, an alarming figure which is growing substantially year on year. Fraud is now the single biggest risk to our economic recovery from Covid 19. The Government backed Covid 19 Loan Scheme will see tens of billions of pounds lost through fraud and default. (Source, The Guardian 29th June 2021)

Companies and individuals are now more at risk from fraud than at any time in history. Sadly, in the corporate world, the majority of fraud against a company is committed by employees, suppliers or trading partners. Invariably fraud is only discovered after the event, sometimes by senior executives, but usually months later through audits.

Roughly 750,000 offences of fraud annually are reported, but this figure is pretty meaningless as most corporate fraud goes unreported. It really is just the tip of the iceberg. Often, when investigating fraud on behalf of clients, we find that had simple checks been in place the fraud would not have occurred. After the event, we can of course put in place checks and procedures to prevent an occurrence of the same or similar offence, but full recovery is rarely possible.

The UK Government decided to advance taxpayers’ money to individuals and companies hit by Covid 19, which perhaps was laudable in principle and speed of delivery. In doing so it abandoned even the most basic checks, such as:

The result of course has been catastrophic for the Government and the taxpayer, with billions unrecoverable.

The truth is that all these offences are not committed by machines or computers, but by people. The banks who themselves lost billions in the financial crisis of 2008, had to pay greater scrutiny going forward in respect of ‘Know your customer’ (KYC).

As we come through the worst of Covid 19 and return to some sense of normality, protection of assets and income stream become ever more essential. The first line of protection is to know the people you are dealing with, especially those in trusted positions, whether employees, suppliers or trading partners.

My strong advice as Step One would be to ensure that all those you deal with are professionally screened, ideally pre employment or trading, but also consider post.

It is a simple, low cost, logical insurance that may just avert a financial disaster. 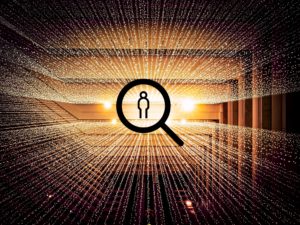 Effective stock management: a game changer for the hospitality sector 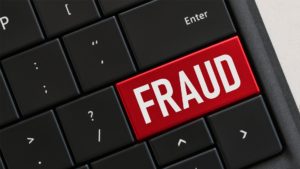 The Human Cost of Fraud