This was an article written by World of Cricket’s Paul Newman, in his weekly column. Link here.

The starting point of the article was that Ollie Robinson, who was awarded his first England Cap at 27yrs of age, was exposed as having made racist and sexist threats nine years earlier. The ECB, totally unaware of this fact, was caught wrong footed and forced into a strong public condemnation, during the first Test match, of a player they had just allowed into the England Team.

Robinson made a good impact on the field and completed this Test match but has been banned from the next two. It will be interesting to see if he ever plays cricket for England again – and remember his alleged offences were nine years ago.

The media storm was not restricted to a novice first cap, but engulfed some of our most senior test players, as England stars Jimmy Anderson, Eoin Morgan and Jos Buttler were cited for previous unsavoury historic tweets that went viral.

Post the first Test, the ECB stated that it has a zero tolerance to racial, sexist, abusive threats by players, and the England captain stated that such tweets were unacceptable. Whilst that is laudable, it is shutting the gate after the horse has bolted and laying all the blame at the foot of the player. It should be remembered that the ECB is one of the richest and most powerful organisations in World cricket, with millions of pounds at their disposal. It spends vast sums on players’ contracts, coaches, officials, travel, entertainment, and yes it subsidises County Cricket to ensure its very survival.

Is it really therefore a stretch too far to consider ‘Employment Screening’ for all staff, including the ECB itself? This exposure was not limited to these shores but reverberated through media outlets across the World, and especially in Test cricket playing countries.

Whether this crisis caused the England team to lose the series is a mute point, but what is not in doubt in this whole fiasco could and should have been avoided. It would have been if competent ‘Employee Screening’ and necessary Due Diligence was undertaken. 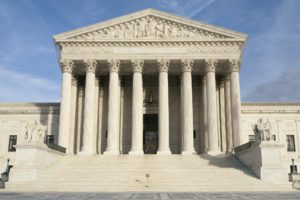 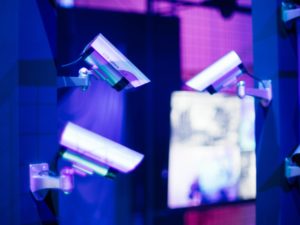 How risky is your hospitality business? 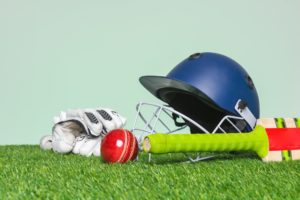